Coming this Autumn, a magnificent exhibition that will bring to Dublin a taste of the old New York photographed by some big names like Cindy Sherman, Diane Arbus, Berenice Abbot, Alfred Stieglitz, and more.
It will be at IMMA from the 25 Nov 2009 to the 07 Feb 2010. 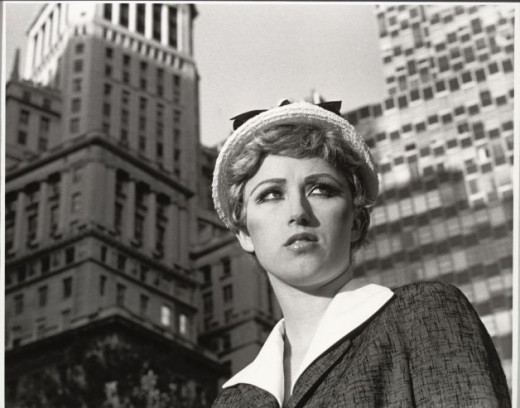 Picturing New York comprises 150 masterworks from the photographic collection of the Museum of Modern Art in New York, covering the period from the 1880s to the present day. It celebrates the tradition of photographing New York, a tradition that frames and influences the perception of this vibrant urban centre. Including photographs by such influential photographers as Berenice Abbot, Diane Arbus, Garry Winogrand, Lisette Model, Alfred Stieglitz and Cindy Sherman, it explores both New York and its inhabitants, highlighting associations – from the vast, overwhelming architecture and bright lights, to the diversity of people that lie at the soul of the city. 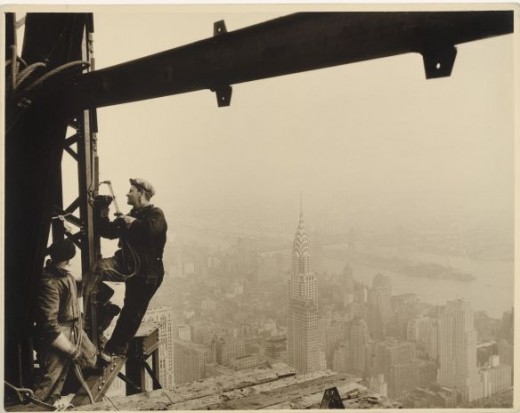 The photographs reveal New York as a city of contrasts and extremes through images of towering blocks and tenements, party-goers and street-dwellers, hurried groups and solitary individuals. Picturing New York demonstrates the symbiosis between the city’s progression from past to present and the evolution of photography as a medium and as an art form. Additionally, these photographs of New York contribute significantly to the notion that the photograph, as a work of art, is capable of constructing a sense of place and a sense of self. Picturing New York: Photographs from The Museum of Modern Art is organised by the Museum of Modern Art, New York, and is travelling under the auspices of the International Council of MoMA. It is curated by Sarah Meister, Associate Curator, Department of Drawings at MoMA. The exhibition will also be  presented at La Casa Encendida, Madrid, Spain (26 March to 14 June 2009) and the Museo di arte moderna e contemporanea di Trento e Rovereto, Italy, (11 July to 11 October  2009).

The exhibition is accompanied by a fully-illustrated catalogue produced by Thames & Hudson which includes a foreword by Enrique Juncosa, Director, IMMA, an essay by the curator Sarah Meister, and text by notable New Yorkers.